Hijama Cupping Therapy in Noida and Nearby Area 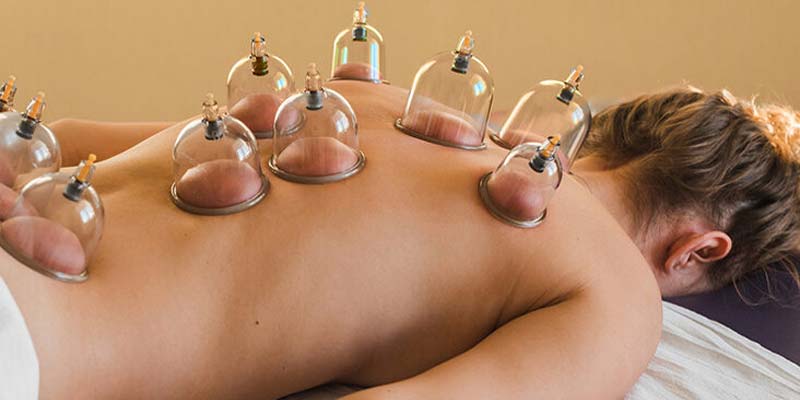 Hijama cupping therapy is very safe and effective treatment procedure with zero side effects and gives you immediate relief. It is also known as wet cupping or medicinal bleeding. This type of cupping remove toxins from the body.

Hijama cupping requires proper sterilization technique. First cups are put on the skin and create suction that is called dry cupping. It is applied for 2-3 minutes and then the surgical incisions are made in order to allow for the elimination of toxic blood and fluids. In this small surgical incisions are made at the area of cupping with surgical blade and then again same cup is applied so that blood sucked out in the cup.

This helps to detoxify the body and also triggers autoimmune response for a natural healing process.

Lung Problem:-Hijama cupping therapy can deal with asthma, cough. You can see very instant relief in the lung problem.

Skin Problem:-Hijama cupping therapy is very useful to keep your skin healthy. It is increase blood flow and make you skin glow and toned.

Hair Loss:-Hijama cupping therapy regrow the hair. It removes toxins underneath the scalp which stimulates cells that will help in hair grow back.

Relaxation:-Very useful in relaxation by increasing blood flow to the areas.